What Was the Last Hoffman's Playland Ride You Rode?

The Hoffman's Playland rides - chock full of childhood memories - are packed up and ready for their new owners at Huck Finn's Warehouse. The new Playland (which I believe will be called Huck Finn's Playland) will open Memorial Day weekend 2015.

I went over to the Playland for a press conference and saw all of the skeletons of the rides.

It's sad to see but at least we'll see these rides again next year in North Albany.

So, which was the last ride you rode at the Playland? Mine was the train. 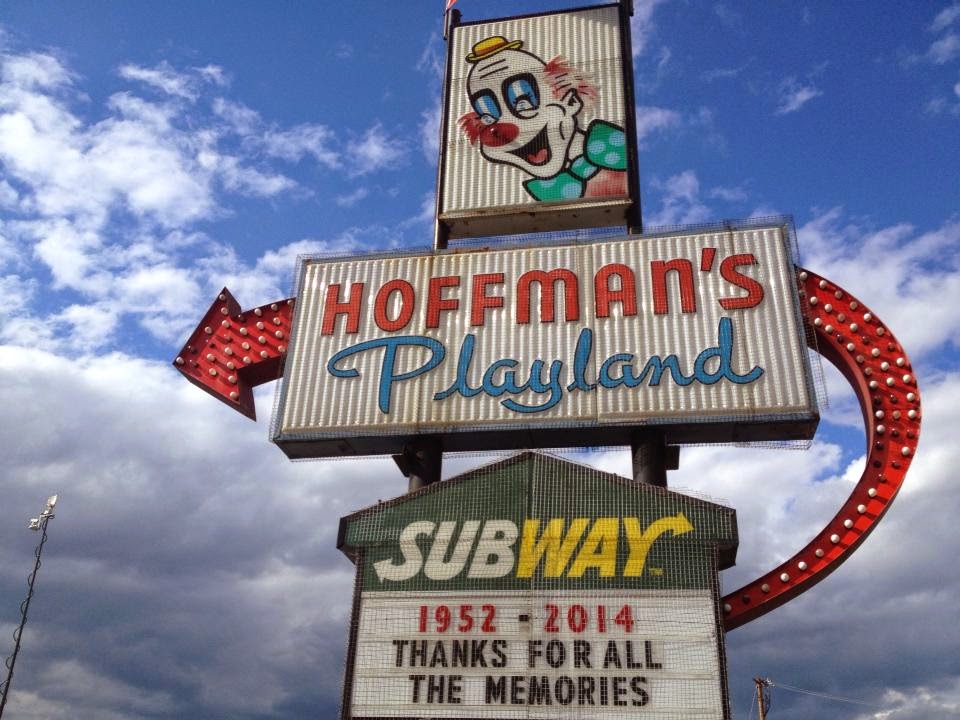 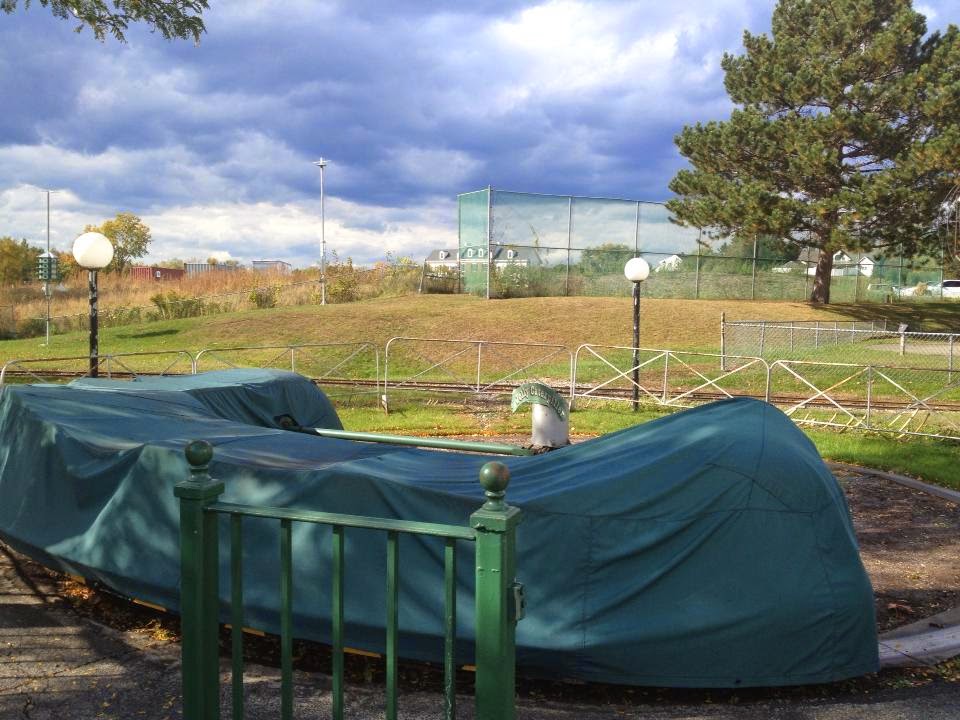 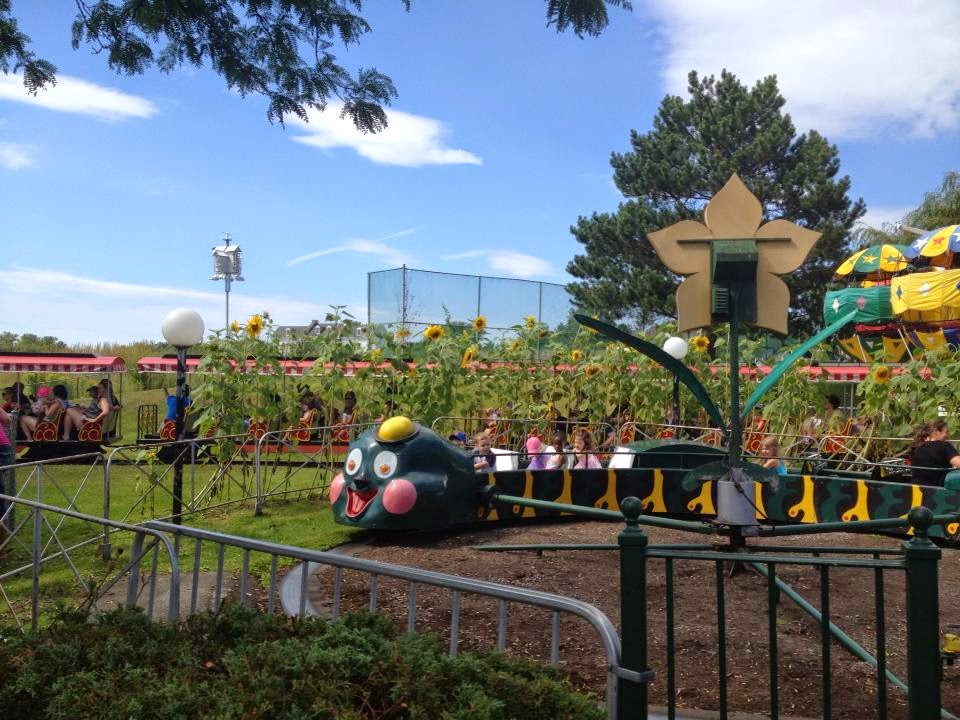 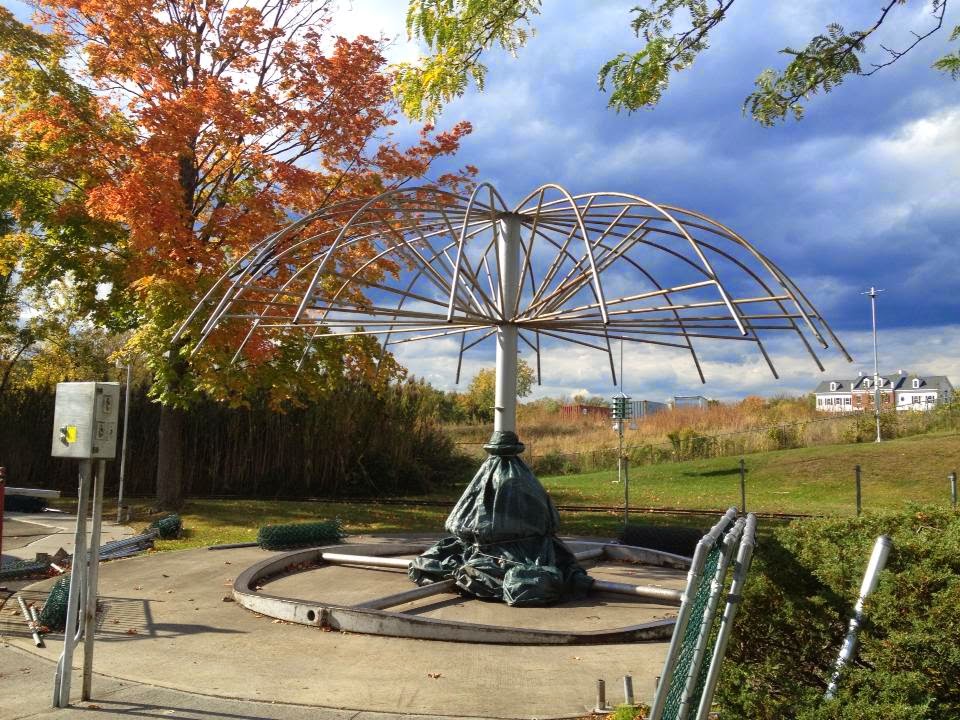 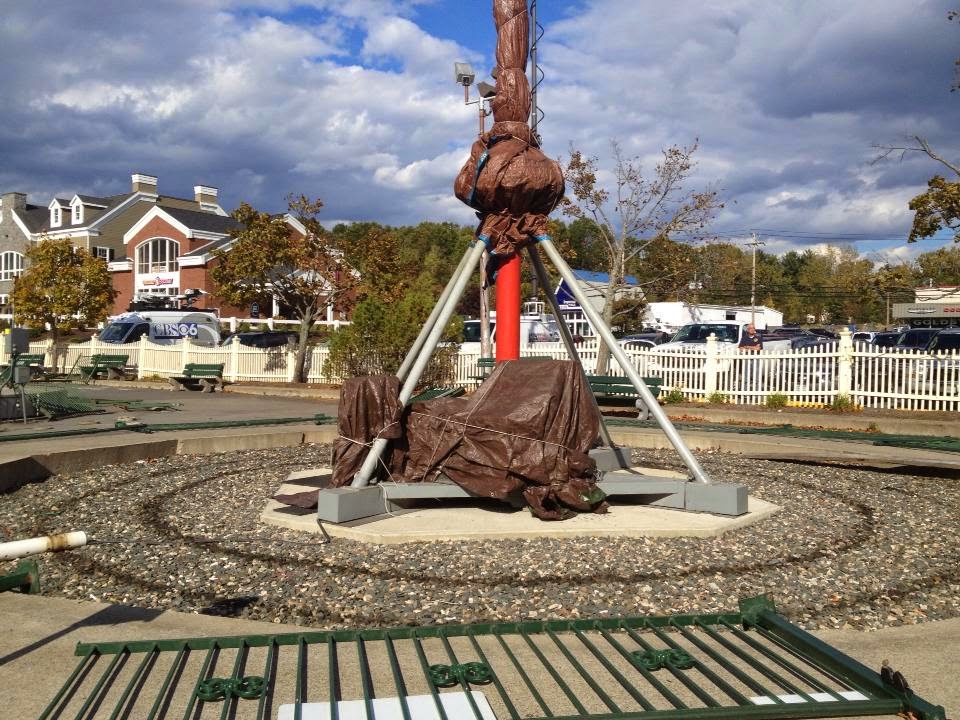 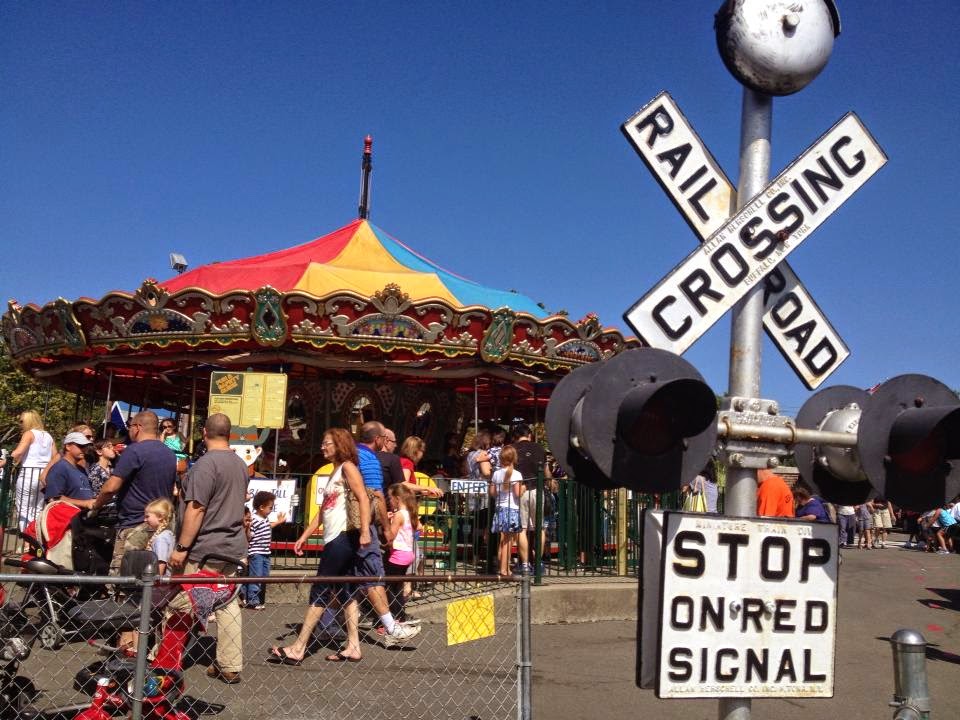 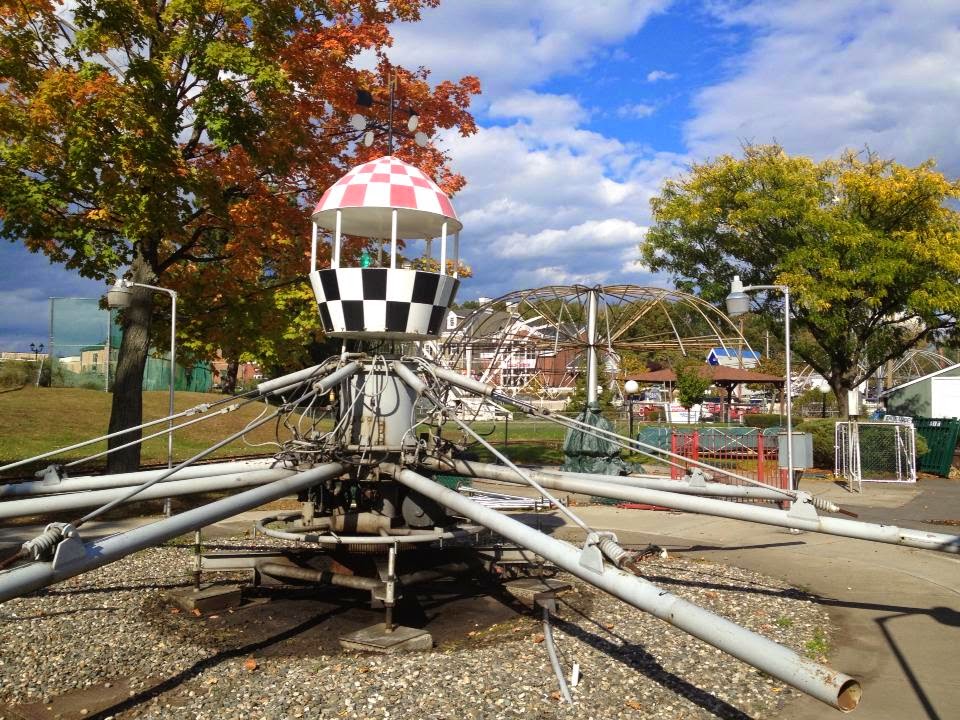 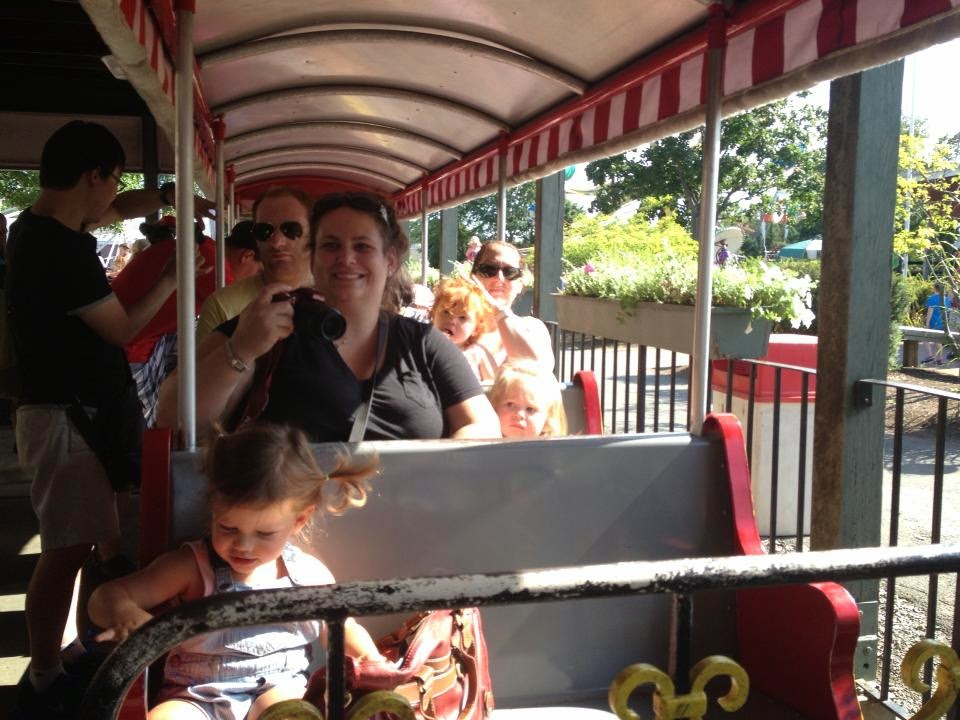