On October 26, 2014 members of the Watervliet Police Department arrested Shennon Capron, age 32, of Amsterdam and charged him with: Robbery 3rd and Attempted Robbery 2nd, both felonies and petit larceny, according to a police press release.

A rash of store robberies ended after Shennon Capron was arrested on October 26th at approximately 9:30 p.m., in The City of Watervliet where it is  alleged that Capron entered the Nutting’s Corner Store at 1359 5th Avenue in the City of Watervliet and attempted to overpower a store employee and get into the register, Watervliet police said. 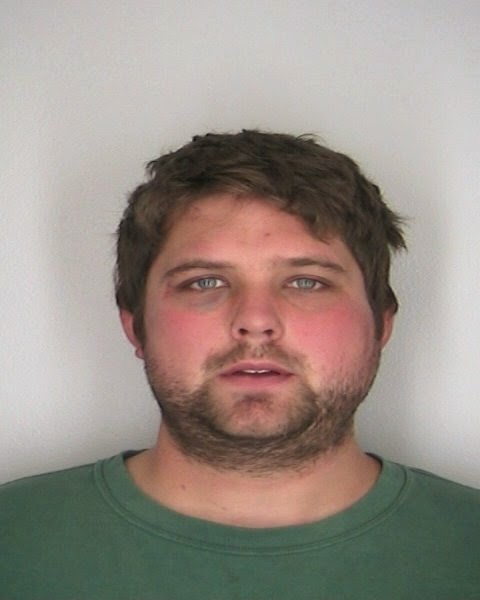 The store owner was in his office, heard the struggle and came out to confront Capron. After a physical altercation, Capron fled out of the store but was quickly apprehended by a couple of neighbors and held until police arrived.

Watervliet and Troy Police Investigators had been working similar Robbery investigators over the past week.  One of those Robberies had just occurred at the same Watervliet location on October 24th, 2014, at around 8:20 a.m. when an unknown white male fitting Capron’s description entered Nutting’s Corner Store and the suspect overpowered an employee and gained entry into the cash register stealing an unknown amount of money. The Troy Robbery on October 22nd, 2014 occurred at the Gulf Station located on Hoosick Street in Troy where an employee was overpowered and money was taken from the cash register.   That suspect also fit Capron’s description. During an interview with Watervliet and Troy Detective’s, Capron admitted to all three Robberies.

Capron was arraigned in Watervliet City Court by Judge Susan Reinfurt and was remanded to the Albany County Correction Facility without bail.
Posted by Unknown at 9:06 AM