Rensselaer County Man Held for Trespassing at the White House

A 26-year-old man from Nassau is now in a hospital in the Washington D.C area after illegally gaining access to the White House property last Thursday, while wearing Pokemon attire and carrying a Pikachu doll. He apparently went to the White House to talk with President Barack Obama about his health care program.

Jeffrey Grossman, who grew up in Nassau and is a current resident of Rensselaer, is at George Washington University Hospital in D.C., according to the Secret Service and his mother, Cathy Grossman.

Grossman, as seen on video on WNYT's website, was walking on the White House lawn, past the gates and fence, when he was approached and apprehended by security. He was wearing a Pikachu hat and shirt, and carrying a Pikachu doll.


His mother went down to D.C. over the weekend to see her son and find out what happened but she was not allowed to see him, she said today.

"I was told that when he was apprehended he told security that he had come to talk with the president about his health care program," his mother, a local pharmacist, said.

She said it was her understanding that her son tried to admit himself into a hospital out-of-state to get help but he was denied due to his health care coverage. When he asked about it further, he was told that that was how the health care system is set up and he should talk with the president about it. He then traveled to Washington D.C.

"We have to address our mental health system. It has programs for people under 18 and for our seniors but there is nothing for young adults who can function if they have medication, like my son," said Grossman. She said that her son was court-mandated for a time to take his medication. During that time, he finished his bachelors of science in business at the College of Saint Rose. He got his degree this past spring. Grossman started feeling the affects of mental illness in his early 20s, when he was a senior in college. 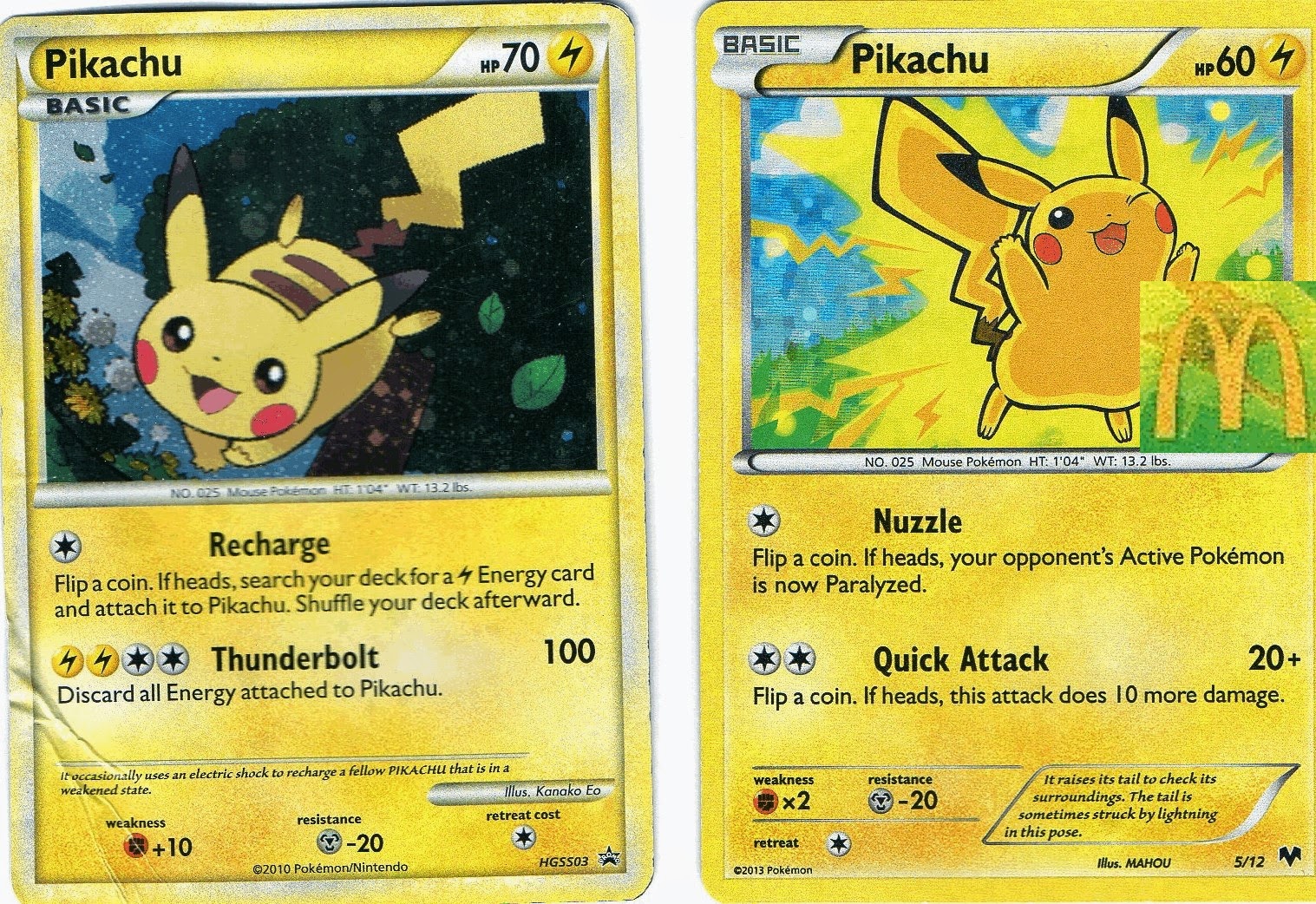 (Above is a photo of Pikachus cards that Grossman posted to Facebook in June with the caption - "No More Fries, Mcdonalds, Pee, Sex")


A graduate of Chatham High School, Grossman was labeled as mentally disabled by the state of New York earlier this year, according to his mother.

A spokesperson with the Secret Service said that Grossman has not been charged. He is still in observation at George Washington Hospital.

A former friend of Grossman's who did not want to be identified said, "Jeff was pretty harmless. I hope he ends up getting help."

His mother shared that sentiment: "I'm hoping for the best. And I hope that maybe now he will get some long-term help."