Rzeszuto, who has 28 years of driving experience with CDTA, beat out 12 other drivers from transit properties across New York State. Mr. Rzeszuto won CDTA’s Bus Roadeo competition held back in June. He won the local event in 2007, while placing 2nd in both the 2001 and the 2011 Roadeos along with a 3rd place finish back in 2003. 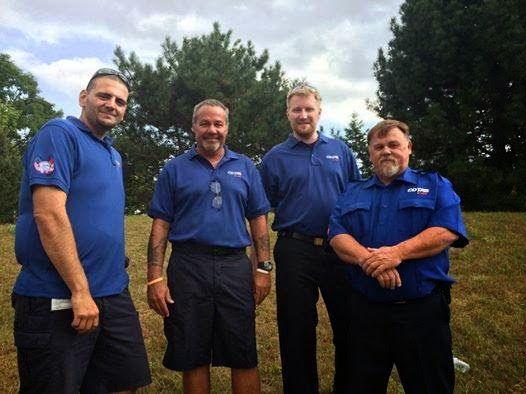 Volunteer judges from across the state judged drivers by assessing contestant driving skills, knowledge of safety rules and time performance. The winner and top finalists in the NYS Roadeo have the opportunity to compete in the International Roadeo held annually in the spring.
Posted by Unknown at 2:43 PM