District Attorney P. David Soares announced today that JAMES F. CULLEN, 36, of Colonie, was sentenced to (1) year in custody at Albany County Correctional Facility, in addition to 5 years of Felony probation, a term of Felony Drug Court, $1000 fine, license revocation for a minimum of 1 year subject to Department of Motor Vehicles, Ignition Interlock restriction for 5 years of probation, and attendance at a Victim Impact Panel before the Honorable Peter A. Lynch in Albany County Court this morning.

On July 8, 2014, CULLEN pleaded guilty to (1) Count of Driving While Intoxicated; Child in Vehicle, a Class E Felony.

On December 18, 2013 at approximately 11:17pm, a member of the Colonie Police Department conducted a traffic stop of a vehicle that was changing lanes unsafely on Route 5 near the Niskayuna town line.  The vehicle was being operated by CULLEN, and 4 children under the age of 15 were in the back seat.  CULLEN appeared to be under the influence of heroin.  Although CULLEN refused to submit to a chemical analysis, a Drug Recognition Expert conducted an evaluation and determined that CULLEN was driving while under the influence of narcotics.

This sentence will run concurrent to a term of Felony Probation for an additional Aggravated Unlicensed Operation and misdemeanor Driving While Intoxicated by Drugs of a Vehicle in the First Degree conviction, for an arrest that occurred in Guilderland while the Colonie matter was still pending. 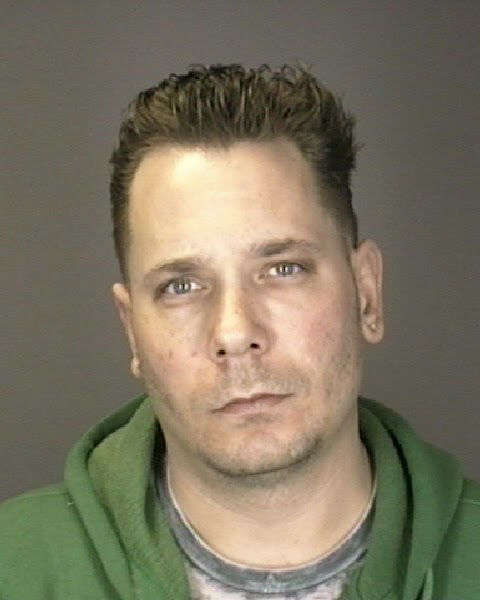 “I thank the members of the Colonie Police Department who conducted this traffic stop and were able to remove an impaired driver from the road. I also want to recognize the importance of drug recognition experts who are trained to detect impaired drivers. The work of this DRE not only prevented this defendant from continuing to place lives in danger, but also ensured the safety the four children in the back seat of the vehicle that night. With more people being affected by heroin related addictions we realize the importance of alternatives to incarceration programs like Drug Court and hope that this defendant will fully participate in the recovery services offered to restore the trust of his community and family”, commented DA David Soares.