A woman who was living in Troy with ties to Saratoga County has been found, her mom said.

Thirty-year-old Elizabeth Priest had not been in communication with her family, including her three son, since late April. Her mom said over this past weekend that she reached out after seeing the article in Saturday's paper. She said that Priest is in Albany.

Her mom, Holly Rafferty, said she was "relieved" to hear from her daughter. 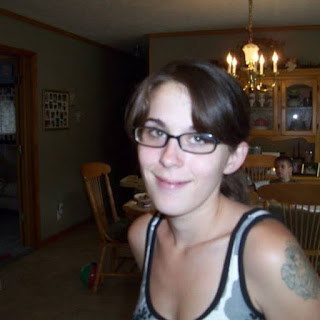