Cohoes—Steve Napier, owner and operator of a boutique consulting firm based in Cohoes, announced Thursday his candidacy for the Fifth Ward of the Cohoes Common Council. A sixth generation Cohoes native, Napier is focused on addressing residents’ day to day issues within the scope of the local government, he said in a statement.

“Local government has a very specific and crucial role to play in the every day lives of residents. I like to think of it as everything between the potholes and the power lines. For me, that means that ensuring our streets are safe by doing everything from regular repairs, to efficient snow removal, to exceptional emergency services is the most important job for any elected official. And as Alderman that is where I will focus my efforts," Napier said.

For more information from Napier and his possible opponent, incumbent Roger Ceccucci, read this weekend's article.

UPDATE: Ceccucci was on vacation in Lake Placid when reached for comment and declined to say last week if he did plan to run for office again or not. He has confirmed that he does plan to run for re-election in the Fifth Ward.

Napier is proposing updating the antiquated system of mailing a letter to make a request of the Department of Public Works to a more efficient and transparent computerized reporting system. 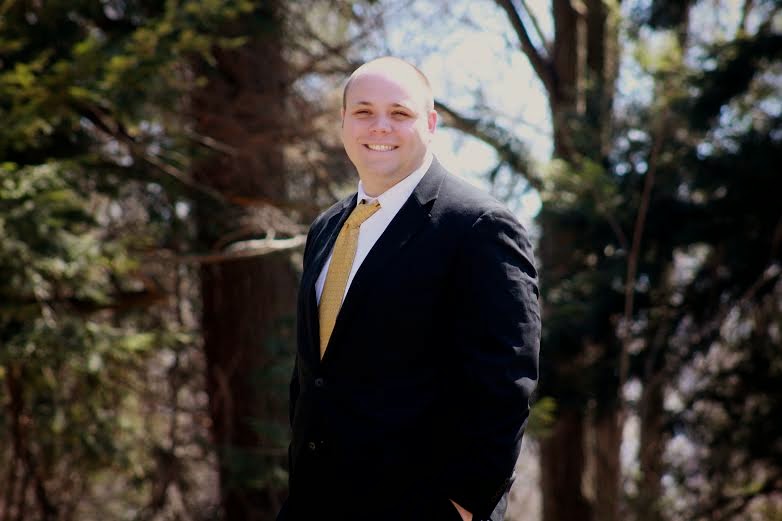 “People want to know that their government is working for them," he continued. "For example, when you have a  pot hole on your street, right now you have to put a stamp on an envelope and mail your request for repair to the hard working folks at the DPW. Then while you wait, you and all of your neighbors continue doing damage to your cars every time you drive down the street. That system is too slow, it is inefficient, and it lacks the transparency for the resident to know that their request has been received and is being handled. By making communication between residents and their government more efficient we can make a real and tangible difference for our city.”

Napier also stressed the importance of reducing living costs for residents by taking on manageable portions of the budget and finding ways to make the system work better for everyone.

“A lot of people don’t realize that the City of Cohoes actually sells drinking water from our water treatment facility to neighboring municipalities at a lower rate than we sell that same water to our own residents. I think that’s wrong, and ensuring that we sell Cohoes water to Cohoes residents at as low a rate as we sell it to any other town will be the first of many measures I will seek to ease the financial burden on our residents and make our taxes more fair for everyone," Napier said.

The Democratic Primary election for this seat will be held in September of 2015, however Napier intends to begin knocking on doors immediately so that he will have time to discuss his fellow residents’ concerns over the course of the coming weeks and months.
Posted by Unknown at 11:09 AM