The five-member Gaming Facility Location Board will make their announcement Wednesday (tomorrow) regarding the decision on up to four casino sites in three regions of New York State. There were 17 applicants statewide.

One of the projects is slated for the Capital Region. Summaries of the proposals are below. Also, be sure to check out troyrecord.com for up-to-the-minute information when the decision is announced after 2 p.m. at Meeting Room 6 of the Empire State Plaza. 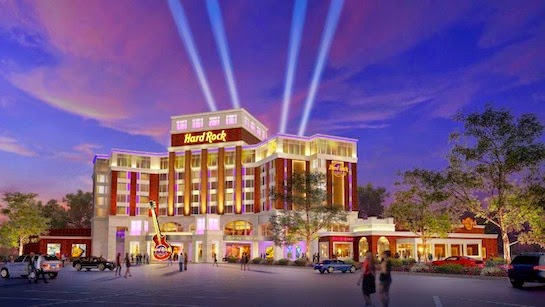 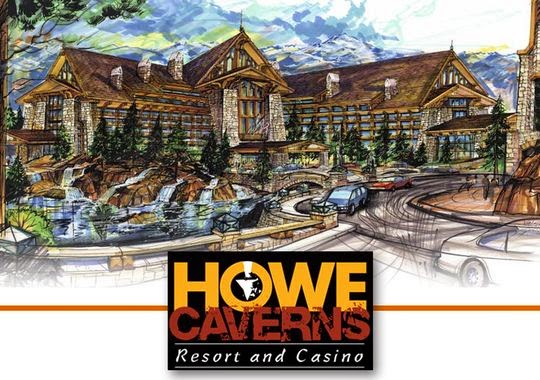 Hotel: 10-floor hotel with waterpark and second hotel; both hotels with 250 rooms and three restaurants at each location

Revenue: A fund, starting with $1 million, will be created to promote local tourism and will add 2.5 percent from the resort annually 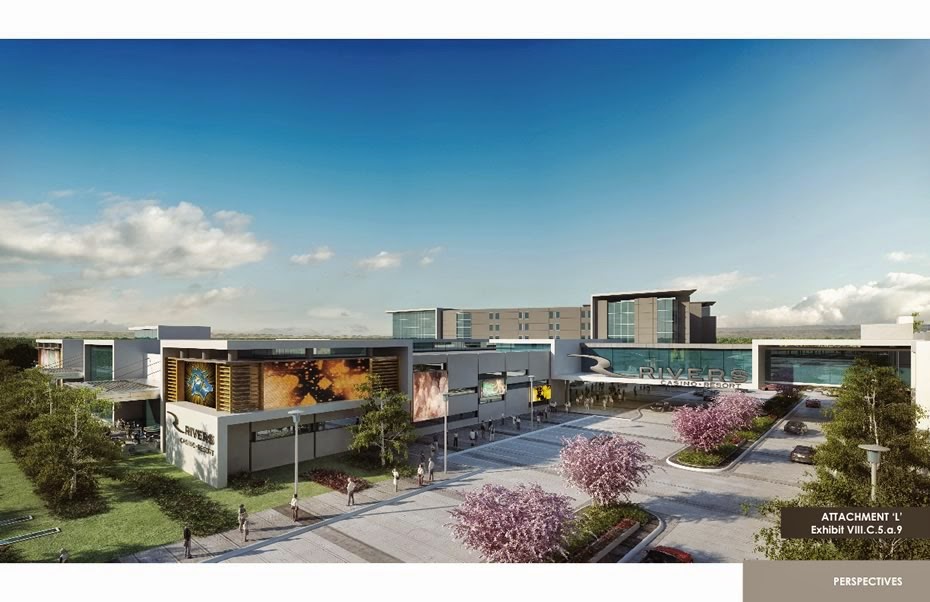 Hotel: 275 rooms over two hotels on site, one attached to the casino with 150 rooms and another at Mohawk Harbor