The Cohoes Police Department announced Monday the arrest of two subjects for three counts of felony criminal mischief in the third degree. The parties charged are 27 year old Jeremy S. Garner of in and 31 year old Derek J. Bridger II of in .

Several reports of windows being broken were received, including the windows of area businesses and residences.  Leads were developed through surveillance footage from the businesses and commonalities were found at several scenes.  Every window was broken by a projectile hitting the window at high speed.  A suspect vehicle was located by patrol, which lead to Jeremy Garner and Derek J. Bridger II being identified. 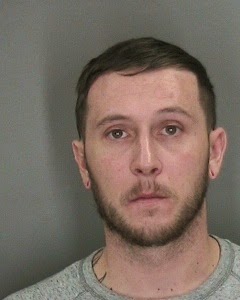 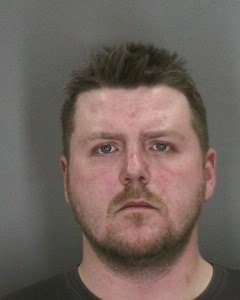 The suspects were interviewed by detectives and admissions were made as to their involvement in the crimes.  They would drive through in their work van and fire projectiles out of the moving vehicle at random windows, causing damage to the glass.


Both Garner and Bridger were charged with the aforementioned crimes and arraigned in Cohoes City Court.  Garner was released on $10,000.00 bond and the Bridger was released pending further court action.